Shopping Cart
Your Cart is Empty
Quantity:
Subtotal
Taxes
Shipping
Total
There was an error with PayPalClick here to try again

Thank you for your business!You should be receiving an order confirmation from Paypal shortly.Exit Shopping Cart

Prescot Hockey Club was formed in 1953 when a group of workers from the local B.I.C.C became tired of football. They decided to find an alternative activity. As one or two of the originals had played hockey previously, it was decided to give it a try. As it turned out organising friendly matches was not a problem, however back in 1953 transport was. Not to be deterred a B.I.C.C lorry was commissioned, a bivouac was put on the back for shelter and they were off to distant lands such as Eccleston, Liverpool and St. Helens. Little did they know then that they were setting up for the future generation trips to Germany, Scotland, Ireland and the Isle of Man.

In these distant days, all the games were friendly. Being classed as a works side it was difficult to play against any of the elite clubs of the day. It was only in the Lancashire Cup they could experience the days of defeat (occasionally heavy) at the hands of the top clubs. As time went on though the level of hockey improved and Prescot Hockey Club began an assault on the Mens North west League and also with the advent of a ladies section began a very strong tradition in Lancashire Ladies Hockey and beyond.

Back in the early 80’s Prescot Hockey Club boasted one of the best Astro Turf pitches in the country. Over the next decade we were proud to host many national and international competitions including warm up games for the victorious 1988 Great Britain Olympic side. Great players of the past such as Sean Kearly, Ian Taylor (still arguably the greatest hockey goalkeeper of all time), Imran Sherwani and Steve Batchelor all played on the pitches at Prescot numerous times in their illustrious careers.

Just in case anyone ever wonders why we have something dating back to 1447 on our shirts here is the detail from our reporter who was at the signing.

In a document dated 1st January 1447, King Henry VI assigned as arms to King’s College Cambridge and to the town of Prescot:

“On a field sable three roses argent, intending that Our newly-founded College, lasting for ages to come, whose perpetuity We wish to be signified by the stability of the sable colour, shall bring forth the brightest flowers redolent of every kind of knowledge, to which also that we may impart something of royal nobility, which may declare the work truly royal and illustrious, we have resolved that that portion of the arms, which by royal right belong to uin the kingdoms of France and England, be placed on the chief of the shield, per pale azure with a flower of the French, and guleswith a leopard passant or."

Technically, it means we are still at war with France, which is nice. 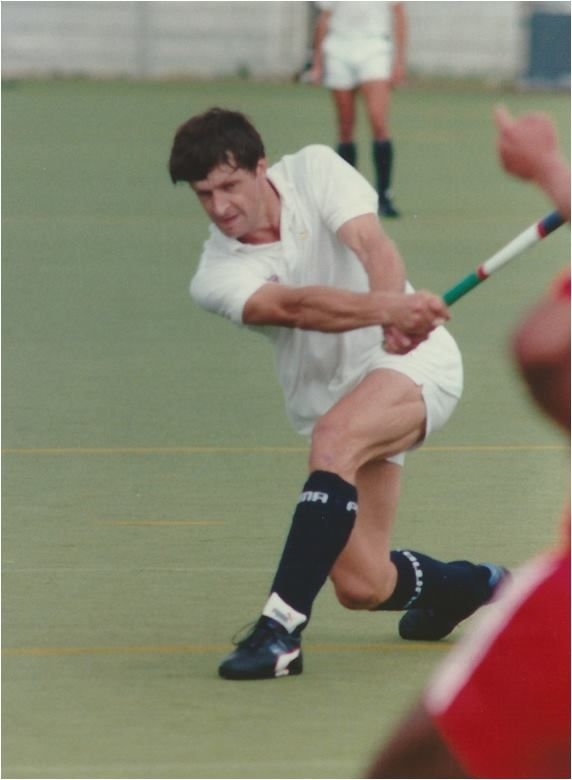 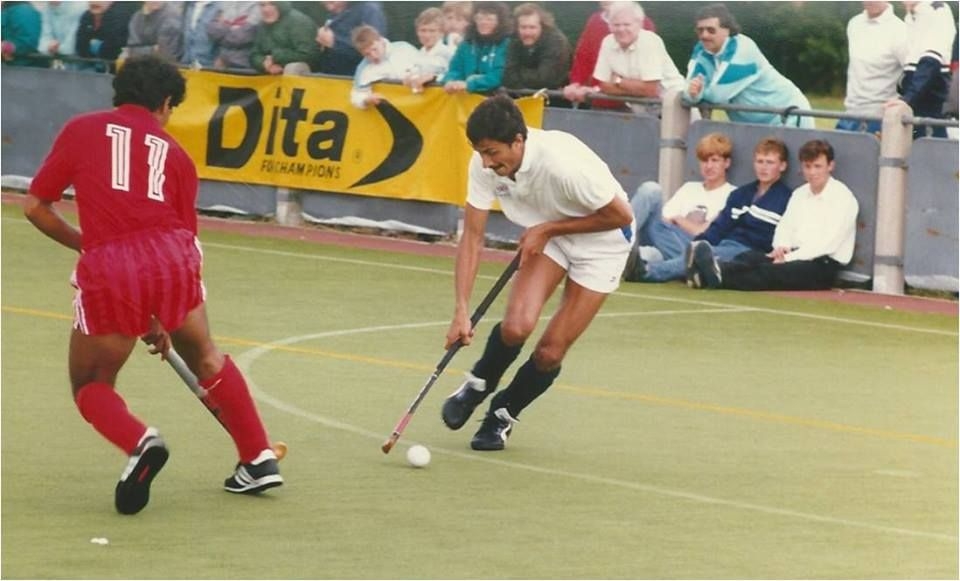 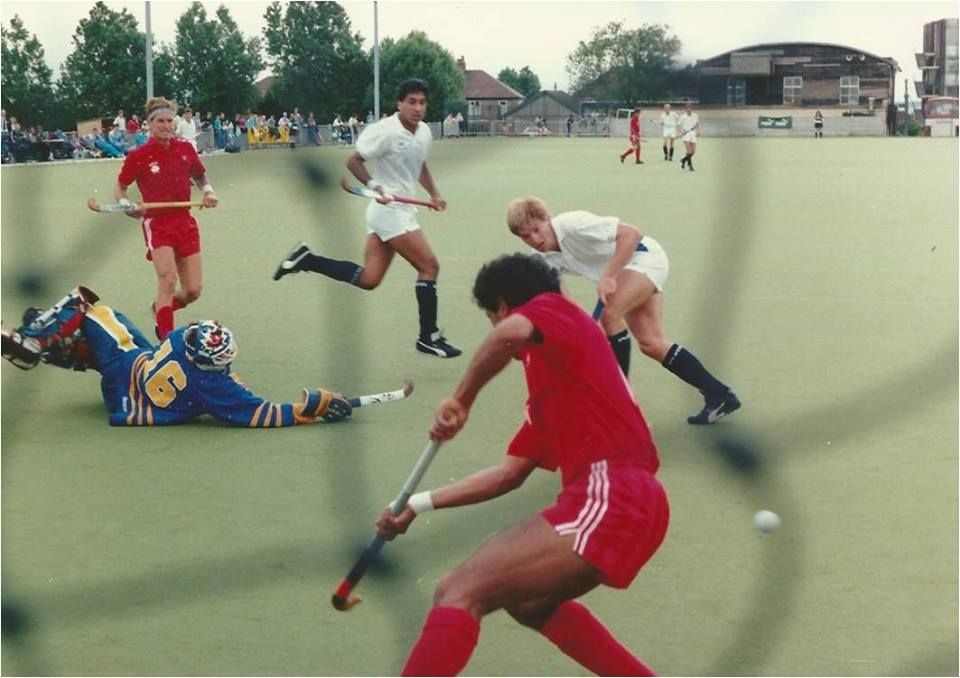 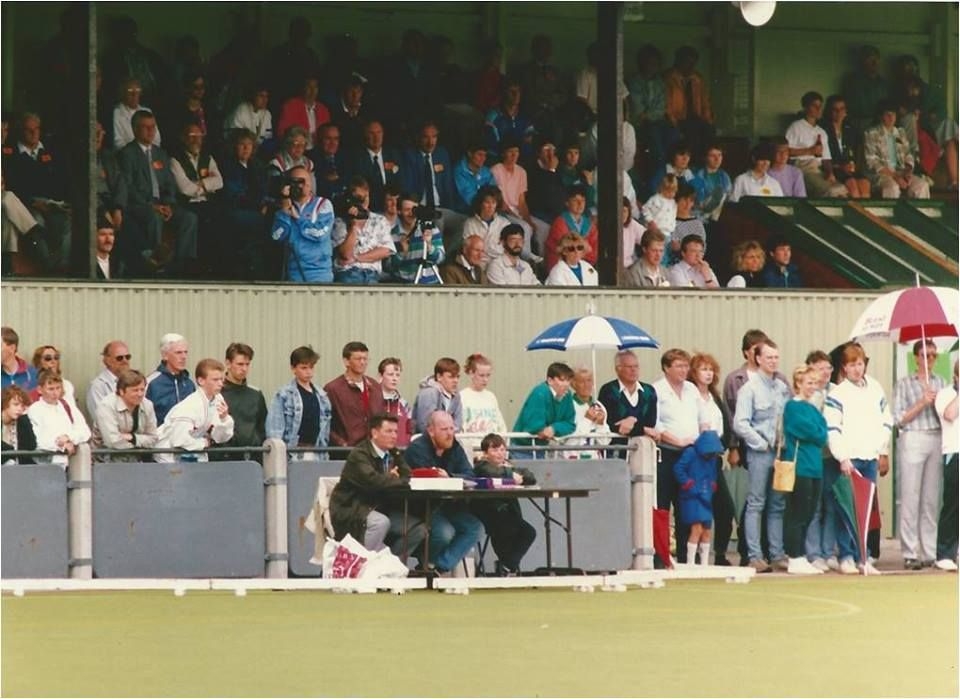 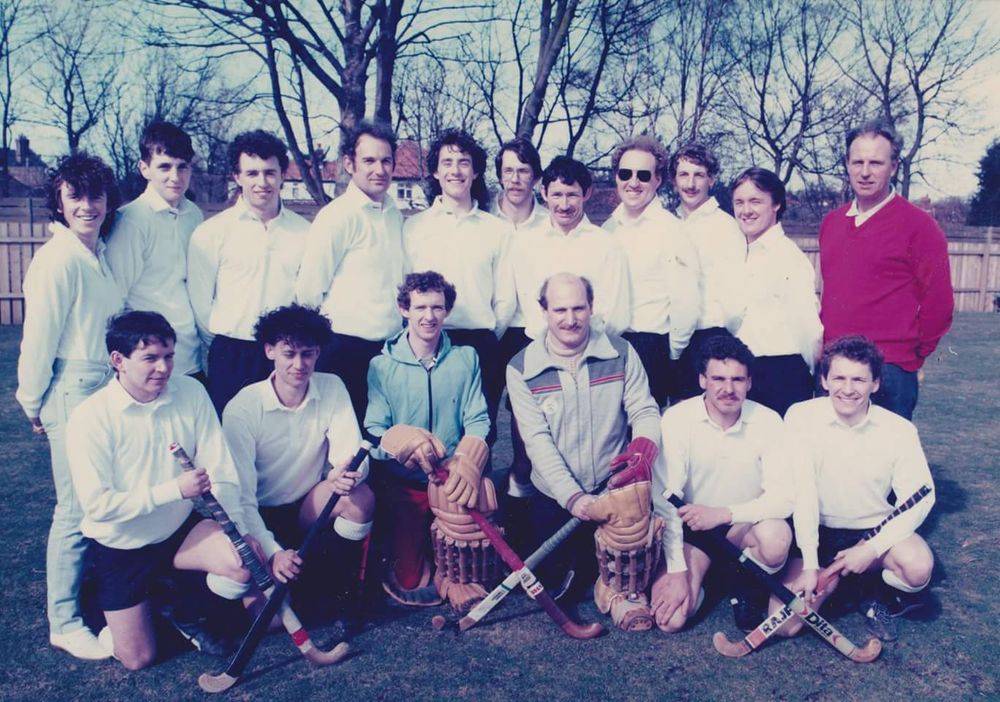